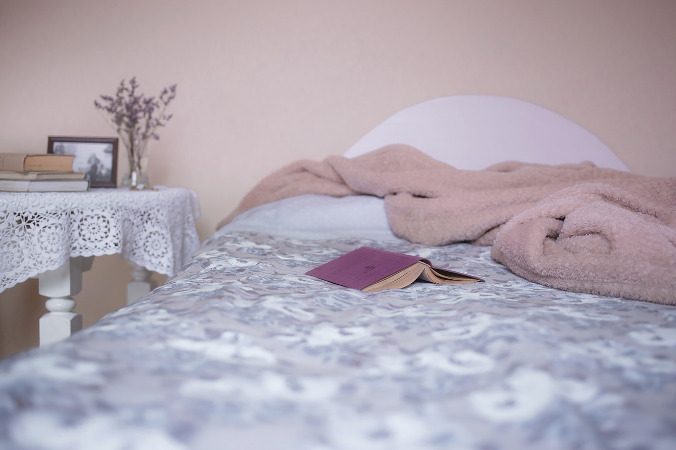 Intelligence and the Art of Homemaking (LDS)

This text comes from a literary spotlight that I presented to the women in my ward in 1996. 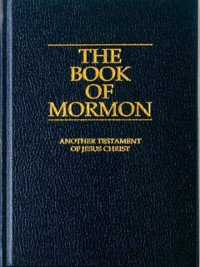 My beloved brothers and sisters, we hardly fathom the power of the Book of Mormon, nor the divine role it must play, nor the extent to which it must be moved.

“The Book of Mormon shall so affect men that the whole earth and all its peoples will have been influenced and governed by it.”

President Ezra Taft Benson, “Flooding the Earth with the Book of Mormon,” General Conference of the Church of Jesus Christ of Latter-day Saints, October 1988.

Both quotations testify to the power of language.

Language is so powerful because it is a way of articulating and sharing ideas. The scriptures are full of examples of how both disciples of God and servants of Satan use language with expertise. I have prepared The Power of the Word chart to give you specific examples of how language is used by both Heavenly Father and Satan. I would like to highlight several points:

The scriptures themselves contain many examples of writing that combines great intelligence with outstanding structure: The history of the ancients recorded by Moses, the symbolic prophecies of Isaiah, the letters of Paul to the saints of his time, and the parables of the Savior. Even after thousands of years, these writings are bringing people to God and influencing society in positive ways.

Indeed, the finest art we have on this earth seems as if it came straight from Heaven. By the same token, we would expect to find art in its most perfect form in Heaven. My dictionary lists several definitions of the word “art,” but this is the one I like the best:

The conscious production or arrangement of sounds colors, forms, movements or other elements in a manner that affects the sense of beauty.

The American Heritage Dictionary of the English Language, 1979.

In fact, many great artists have humbly acknowledged the source of their inspiration and the power behind their creation. No one can feast his or her eyes on the art of Michelangelo and not see the hand of God. Michelangelo himself knew it, as he expressed in this statement: “The true work of art is but a shadow of the divine perfection.”

Heaven is the place in eternity where all of the arts come together in beauty and holiness to create an environment suitable for celestial beings. Home is the place in mortality where all the arts come together to create an environment for potential celestial beings. For years, the prophets have been admonishing us to make our homes Heaven on earth. Elder Spencer W. Kimball said this:

Heaven is a place, but also a condition; it is home and family. It is understanding and kindness. It is interdependence and selfless activity. It is quiet, sane living; personal sacrifice, genuine hospitality, wholesome concern for others. It is living the commandments of God without ostentation or hypocrisy. It is selflessness. It is all about us. We need only to be able to recognize it as we find it and enjoy it.

This diagram displays my own understanding of homemaking’s relationship to the arts: 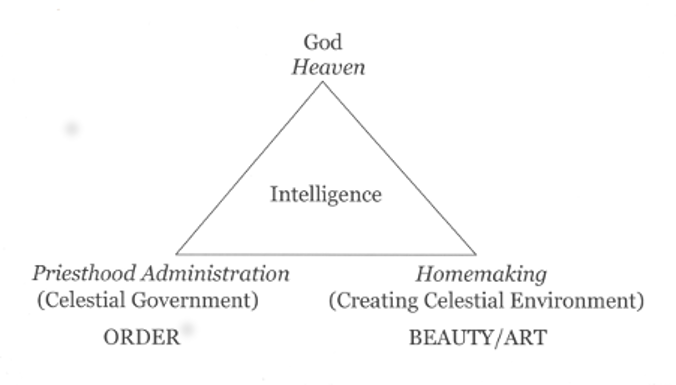 Of course, this diagram is simplified—it doesn’t even begin to show the complexities of either role or the points on which they overlap—but it shows how important both roles are in the creation of Heaven and that intelligence is a critical element for success in both realms. The Savior taught this Himself—it is no accident that in section 93 of the Doctrine and Covenants, He begins with a discourse on intelligence and ends with correcting several of the Brethren and telling them to put their houses in order.

I believe that this act of creating an environment for potential celestial beings (including ourselves) is the most important work women will do in this life next to providing bodies for potential celestial beings.  We may not be able to afford all of the beautiful paintings and fine furnishings, but we can provide the “word” in abundance. We have the scriptures and the Church magazines and hymnbooks. We all have library cards. I would like to conclude by reading Moses 7:13:

And so great was the faith of Enoch that he led the people of God, and their enemies came to battle against them; and he spake the word of the Lord, and the earth trembled, and the mountains fled, even according to his command; and the rivers of water were turned out of their course; and the roar of the lions was heard out of the wilderness; and all nations feared greatly, so powerful was the word of Enoch, and so great was the power of the language which God had given him.

The “word,” language, truly is a great power. As we learn how to use this power and trust in the Lord, He will help us create that celestial environment for ourselves and for our families.