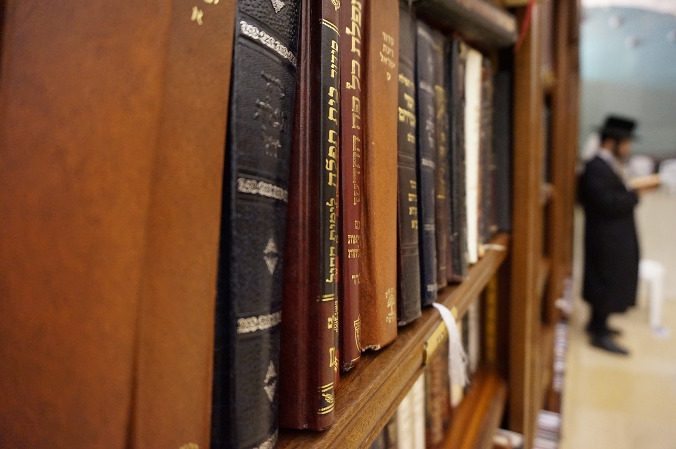 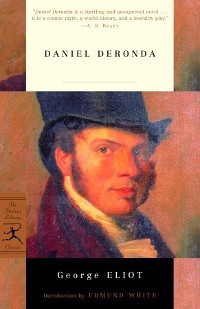 “Crushed by a loveless marriage to the cruel and arrogant Grandcourt, Gwendolen Harleth seeks salvation in the deeply spiritual and altruistic Daniel Deronda. But Deronda, profoundly affected by the discovery of his Jewish ancestry, is ultimately too committed to his own cultural awakening to save Gwendolen from despair.”

Daniel Deronda is one of several books on my list that was written to give readers a vision of Zion as a national homeland for the Jews in Palestine. (For others, see the Evangelical historical novels by Bodie and Brock Thoene.) One of the things unique about this particular novel is that George Eliot published it to promote Zionism before the term Zionism even existed. Here is an example of what I mean from the character Mordecai, who becomes Daniel’s mentor:

What is needed is the leaven—what is needed is the seed of fire. The heritage of Israel is beating in the pulses of millions; it lives in their veins as a power without understanding, like the morning exultation of herds; it is the inborn half of memory, moving as in a dream among writings on the walls, which it sees dimly but cannot divide into speech. Let the torch of visible community be lit! Let the reason of Israel disclose itself in a great outward deed, and let there be another great migration, another choosing of Israel to be a nationality whose members may still stretch to the ends of the earth, even as the sons of England and Germany, whom enterprise carries afar, but who still have a national hearth and a tribunal of national opinion. (Part 6, Chapter 42) 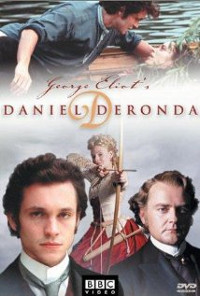 As fascinating as Eliot’s proto-Zionism is, her vision of Zion is universal enough to be meaningful to readers like me who are not involved in Jewish Zionism but are seeking for Zion in a more general sense—as a city of God. One of the ways Eliot was able to add this depth to her vision was to include Gwendolen Harleth’s story as a counterpoint to Daniel’s. Both move in a society that, in this story, represents the prestige of the world or Babylon, the antithesis of Zion. Daniel is raised by nobleman Sir Hugo Mallinger and given all of the benefits of a gentleman’s education to prepare him to step into a distinguished vocation. In the end, however, he rejects the path Sir Hugo has laid out for him to become a modern-day Moses to the Jewish people. Gwendolen, on the other hand, is so determined to maintain her status as gentlewoman after a serious financial setback that she marries the heir to Sir Hugo’s title, a man she knows is cold-hearted. Daniel’s innate goodness and choice to pursue Zion instead of the typical path of an English gentleman makes Gwendolen’s choice to go against her conscience to marry a future nobleman in Babylon all the more petty. Daniel’s vision and choices, however, enable him to give Gwendolen a vision of herself that rises above her poor choices and gives her hope for the future. In essence, he teaches her something about what makes a person truly noble and Zion-like and assures her that it’s possible to become that person, despite past mistakes. Here is one of the many things he says to edify her:

Look on other lives besides your own. See what their troubles are, and how they are borne. Try to care about something in this vast world besides the gratification of small selfish desires. Try to care for what is best in thought and action—something that is good apart from the accidents of your own lot. (Book 5, Chapter 36)

George Eliot also achieves universality in her vision of Zion by exploring the spiritual bonds of family and heritage in many characters and situations. With that exploration, her vision transcends the Jewish drive to unite and establish a national homeland in Palestine and becomes applicable to the whole human family. Daniel describes this truth to Mordecai:

It is you who have given shape to what, I believe, was an inherited yearning—the effect of brooding, passionate thoughts in many ancestors—thoughts that seem to have been intensely present in my grandfather. Suppose the stolen offspring of some mountain tribe brought up in a city of the plain, or one with an inherited genius for painting, and born blind—the ancestral life would lie within them as a dim longing for unknown objects and sensations, and the spell-bound habit of their inherited frames would be like a cunningly-wrought musical instrument, never played on, but quivering throughout in uneasy mysterious meanings of its intricate structure that, under the right touch, gives music. Something like that, I think, has been my experience. (Book 8, Chapter 63)

Daniel also declares this truth to the person who ripped him out of his Jewish family and transplanted him in foreign soil:

The effects prepared by generations are likely to triumph over a contrivance which would bend them all to the satisfaction of self. Your will was strong, but my grandfather’s trust which you accepted and did not fulfill—what you call his yoke—is the expression of something stronger, with deeper, farther-spreading roots, knit into the foundations of sacredness for all men. You renounced me—you still banish me—as a son”—there was an involuntary movement of indignation in Deronda’s voice—”But that stronger Something has determined that I shall be all the more the grandson whom also you willed to annihilate.” (Book 7, Chapter 53)

My religion has a name for that “Something”—the spirit of Elijah. It is identified in this Bible passage as a gift from God to bless the earth:

Behold, I will send you Elijah the prophet before the coming of the great and dreadful day of the Lord:

George Eliot captures the essence of the spirit of Elijah in Daniel Deronda with amazing perception and depth. That quality, combined with an accurate vision of a Jewish national homeland in Palestine decades ahead of its time, makes this novel something more than merely great—it is prophetic.

For more on George Eliot’s proto-Zionism, read these articles:

Women and the Priesthood