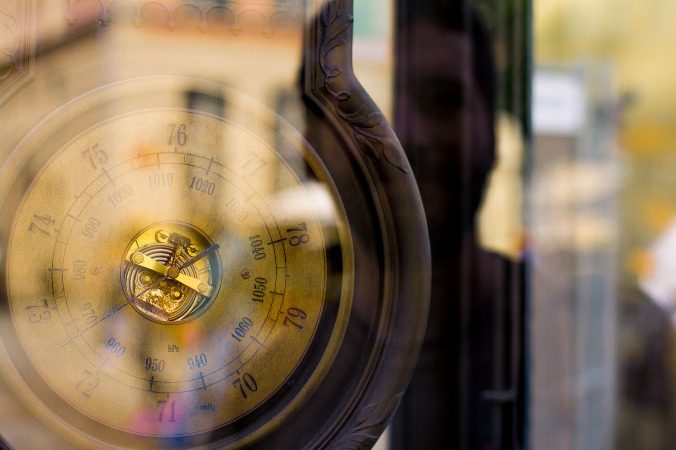 Criteria for Determining the Wholesomeness of Literature

After many years of effort to find books that fit the above description, I began realizing that I was consistently rejecting certain kinds of material. I decided to write the criteria I was using down, both to help others scrutinize their own choices and to provide myself with a barometer. If I can’t bear to reject something I’ve read that doesn’t meet this standard, I have to ask myself why. If I’m completely honest with myself (and this is hard!), I have to admit, almost every time, that I simply like the questionable book too much and that I’m becoming desensitized. Comparing everything I read to this list encourages me to keep my reading material at the level of refinement I want it to be.

This is not a perfect standard, but it is, I believe, realistic and balanced. It isn’t meant to be a hammer to mold everyone’s reading standards into my own; I designed it to be a measuring stick for purposes of evaluation and communication. As a reader using the list, you can rest assured that the books I recommend will, at the very least, follow the particular criteria I have set.

Is full of foul language, either mild or severe

Note:  While I look for stories that dramatize the truth as I understand it, I do love fantasy and recognize the fact that it doesn’t operate under the same rules as other fiction. For example, I believe that Jesus Christ will come to the earth in His glory in the near future. Despite this belief, I can enjoy a novel such as The Time Machine, by H.G. Wells, which details a future I don’t believe could ever happen, because I accept it as fantasy. By the same token, I believe true sorcery and witchcraft are evil and would reject stories in the horror genre that make these activities feel too true-to-life. I would not, however, reject something like Howl’s Moving Castle, by Diana Wynne Jones, which chronicles the escapades of a wacky witch and wizard, because it is so far removed from reality that it’s easy to accept it as fantasy.