Bond With a Terrorist 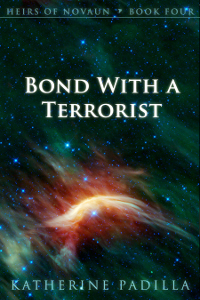 An uneasy peace settles over the galaxy as Earth’s emperor struggles to find Sanel King in an effort to appease Novaun and keep Earth from being strangled economically. When the emperor discovers King’s whereabouts and executes his high-ranked co-conspirators, a secret threat to the Zarrist empire arises from within the emperor’s own family.

The existence of the spirit dimension formula enables Lieutenant Braysel Nalaurev to invent a device that will aid Novaun in bringing Sanel King to justice, but even if King is convicted, will Colonel Sharad Quautar be able to capture the untraceable agent that continues to terrorize Ton? General faith-based speculative fiction. Read a sample. 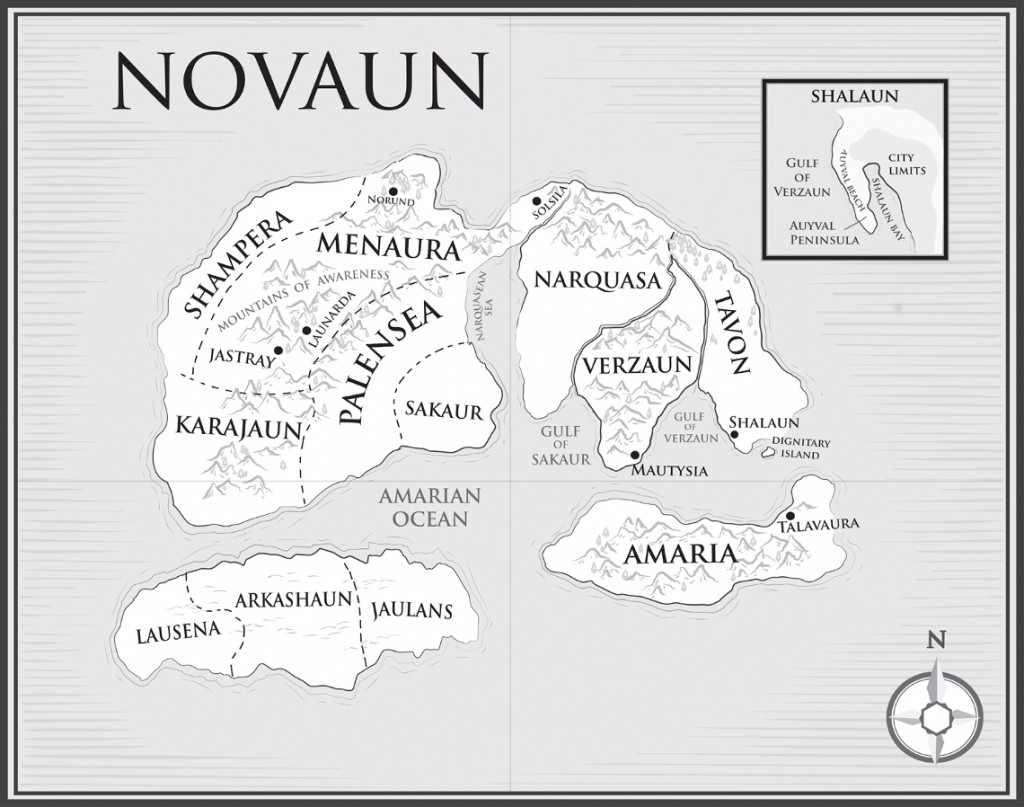