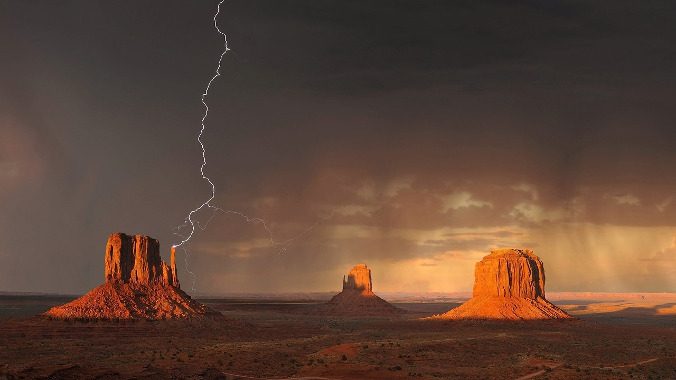 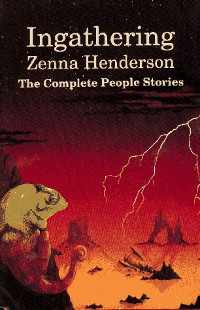 I wish I had read the People stories by Zenna Henderson when I was a teenager. I would have loved them! As an adult, I appreciate these stories and like them. A glimpse of Zion came easily to me as I read Ingathering, because the People and their community embody the idea and qualities of Zion. Some of the religious themes in this book are subtle, but many are so obvious that I question whether stories like these by another author could be published as genre science fiction today. Many readers of classic science fiction already love these stories, and I believe they would be accessible to readers of religious fiction who don’t normally read science fiction and fantasy.

In this quotation from “Deluge” on page 274, a teenage daughter of the People is upset because her family will be leaving the Home on a different ship from the family of the boy she loves. The boy and girl are afraid they will be separated forever. The girl asks her grandmother:

“We only want a chance. Is that too much to ask? Why should this happen, now, to us?”

“Who are we,” I asked sternly, “to presume to ask why of the Power? For all our lives we have been taking happiness and comfort and delight and never asking why, but now that sorrow and separation, pain and discomfort are coming to us from the same Power, we are crying why. We have taken unthinkingly all that has been given to us unasked, but now that we must take sorrow for a while, you want to refuse to take, like silly babies whose milk is cold!”

I caught a wave of desolation and lostness from the two and hurried on. “But don’t think the Power has forgotten you. You are as completely enwrapped now as you ever were. Can’t you trust your love—or your possible love—to the Power that suggested love to you in the first place? I promise you, I promise you, that no matter where you go, together or apart if the Power leaves you life, you will find love. And even if it turns out that you do not find it together, you’ll never forget these first magical steps you have taken together towards your own true loves.”

Little do these teenagers know that they will experience sorrow, separation, pain, and discomfort in ways they could never have imagined. As I try to think of a sentence or two that would provide a modern application to this quotation, I can’t come up with anything that doesn’t sound trite, so I’ll let Zenna Henderson’s statement stand on its own. That one of her deceptively simple stories could make such a profound observation that would, in the hands of any other author, sound like a platitude, is a credit to her genius.

The Jewish Odyssey of George Eliot